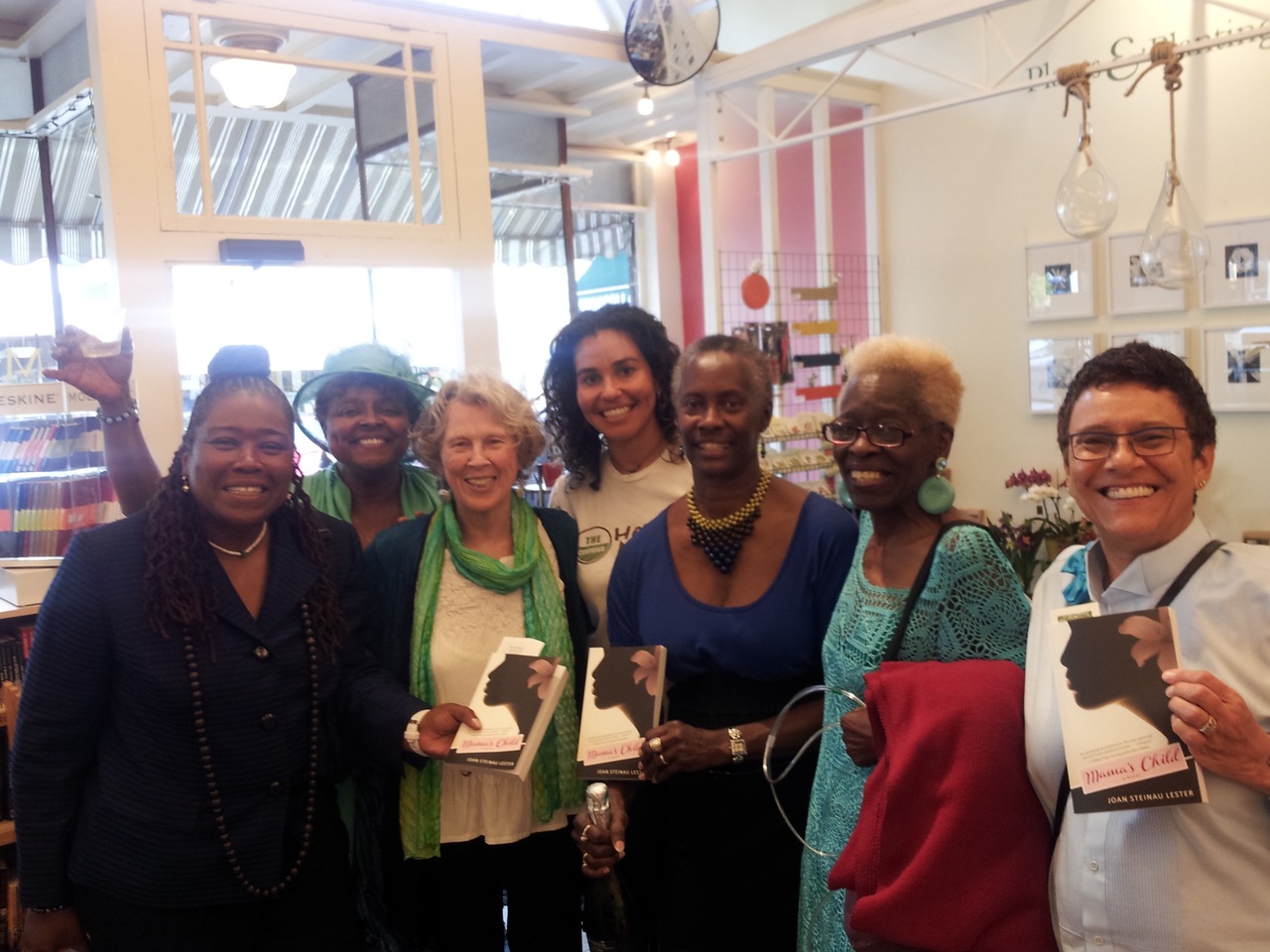 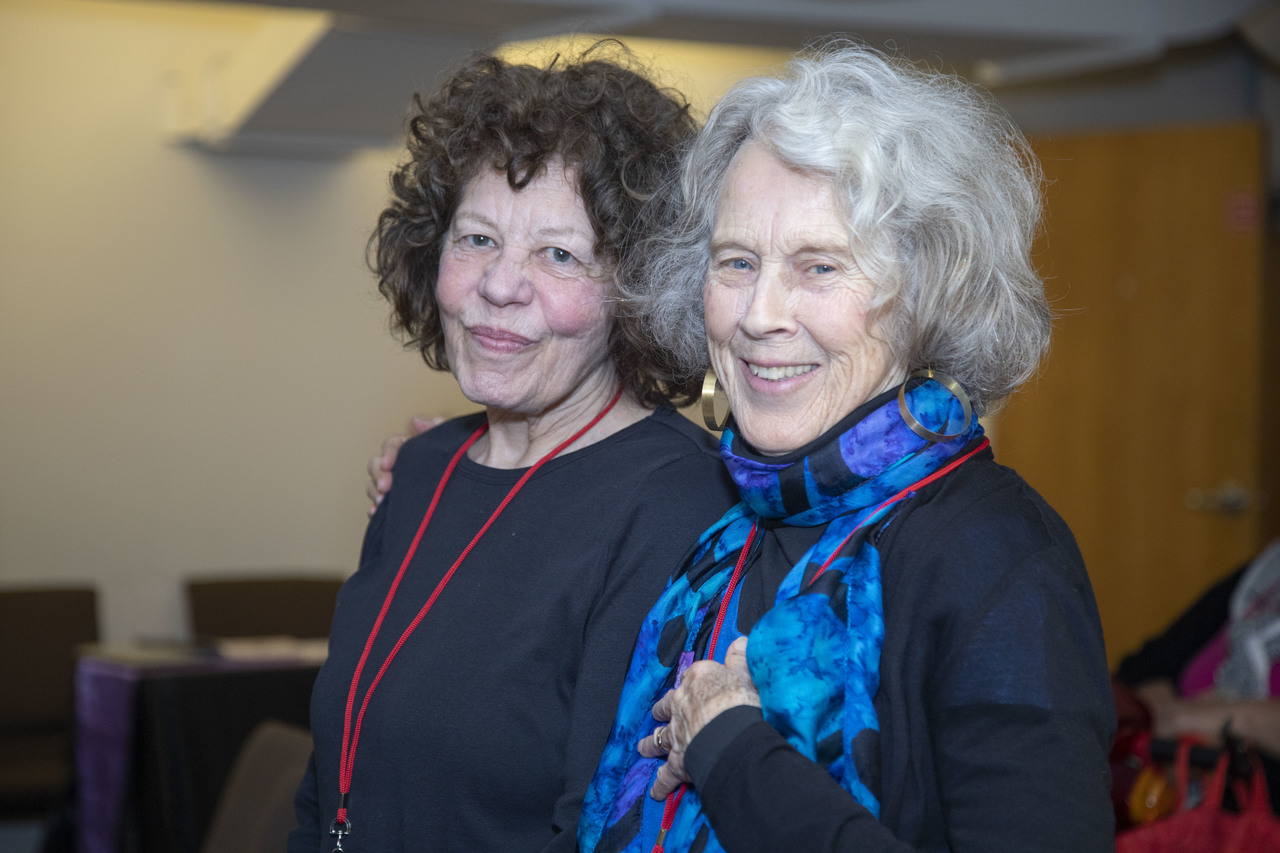 Joan with her wife Carole Johnson, ElderPride 2020
(where Joan was a speaker),
Oakland, Ca.
Photo by Daniel Marques 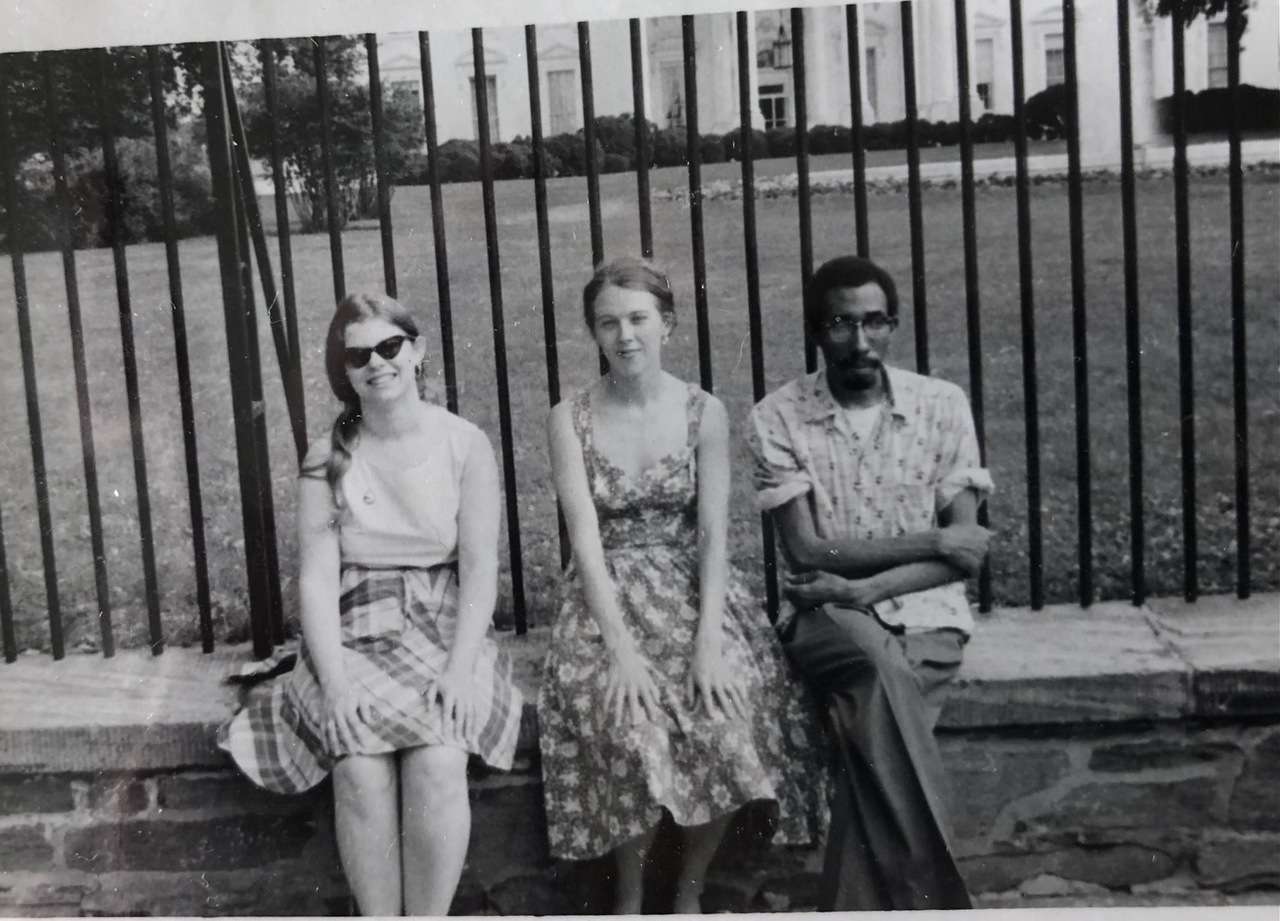 Nancy Schwerner, Joan, and Julius Lester, in front of the White House, 1964.
In Washington for a march to demand the federal govenment protect civil rights
workers. (They didn't, with tragic results, until too late.)
Photo by Steve Schwerner 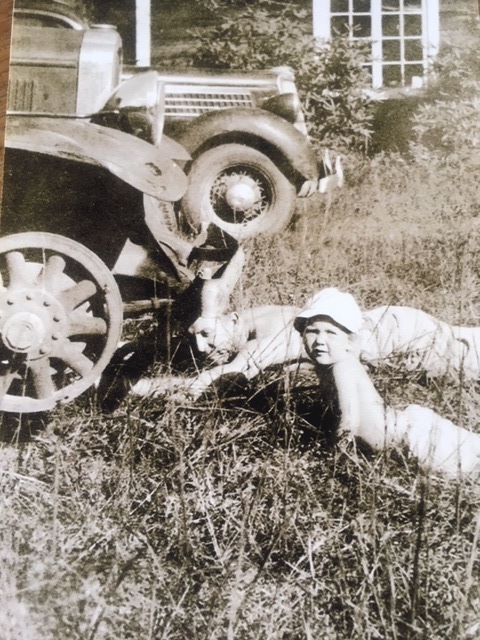 Joan with a rack of Black, White, Other

Joan Steinau Lester, Ed.D., is an award-winning columnist published in USA Today, Chicago Tribune, Los Angeles Times, San Francisco Chronicle, Huffington Post, Cosmopolitan, New York Times, and others. She is the author of six critically praised books, including her just-released 2021 memoir Loving Before Loving: A Marriage in Black and White.

As a member of a biracial family, her lifelong passion has been understanding "race," exploring how the concept ever came to exist, pervading U.S. life until it's so prevalent that this bizarre concept feels normal. All her books center on this immensely charged topic. In her non-writing moments, education and ally activism have shaped her life.

With a doctorate in multicultural education from the University of Massachusetts, Dr. Lester co-founded and Directed the Equity Institute in 1981. This national nonprofit, based first in Amherst and then Emeryville, California, pioneered the Diversity wave of the '80s and '90s. She continues as a member of its successor, the Equity Consulting Group.

Her recognitions include the National Lesbian and Gay Siegenthaler Award for Commentary on National Public Radio, a Finalist Award from the PEN/Bellweather Prize for Socially Engaged Fiction, and the Arts & Letters Creative Nonfiction Finalist award for narrative nonfiction.

The San Francisco’s Women’s Heritage Museum nominated Taking Charge as a Best Women’s Book. Amazon named Taking Charge one of its “10 Best Business Books for Women” and the Washington Post singled out Fire In My Soul for its top-listed books.

Her work has been excerpted in publications as varied as Essence and Executive Female, and numerous anthologies.

A member of several writing communites, Dr. Lester lives with her wife in Berkeley, California. 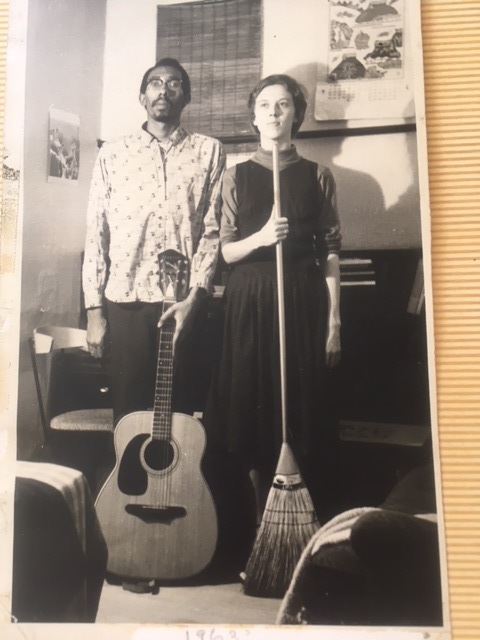 The writer Julius Lester and Joan, 1963.

This photo, taken in Julius and Joan's New York City tenement apartment, is from her memoir Loving Before Loving: A Marriage in Black and White 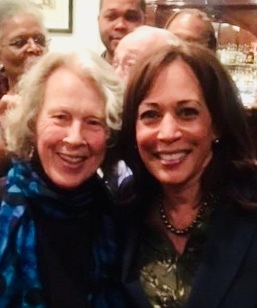 Photo at Geoffrey's Inner Circle, Oakland, CA, after a campaign event for then-Senator Harris, when she was campaigning to be the Democratic presidential candidate.

Now Joan is celebrating the first female Vice President of the United States, as well as the first  Black and first South Asian-American VP. 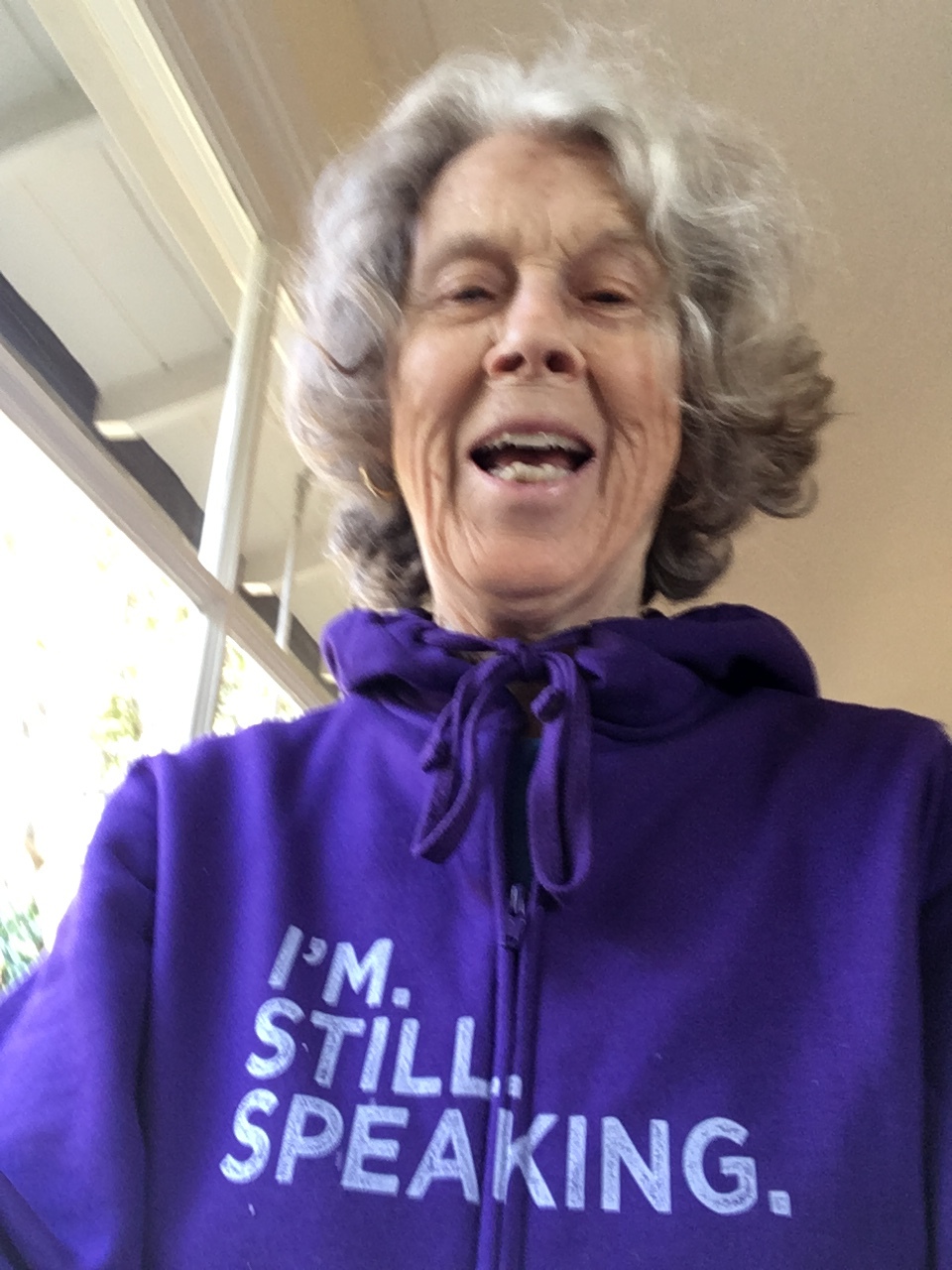